The most livable place in Vietnam - Da Nang city

Danang meets all the factors that make up a special city.

The most livable place in Vietnam - Da Nang city.

Under the adjusted master plan of Danang city towards 2030, with the vision up to 2045; paying attention to the need for Da Nang to strive to develop in the direction of becoming a special city of Vietnam; is a city worth living and safe.

Under the general plan, the specific region as well as the role of the city of Da Nang to the region, the country, and the world has positioned. In particular, the problem of connecting to major cities in the country and Asia is shown through the role of Danang International Airport; seaport, tourist port; road traffic axis, external railway, etc. Since then, the visions, the goals, and the strategies are determined, opening up many elements of urban development into a "special city".

The Danang's advantages in planning adjustment are the medium-sized city, easy to implement planning ideas as well as in management; Da Nang's planning is also quite good, quite methodical so far, from infrastructure to space development. The city also has natural conditions that are rare in any urban area, with forests, mountains, seas, and the Han River flowing through the city. 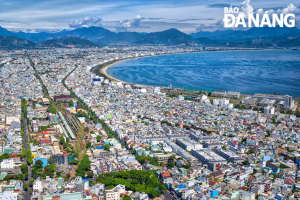 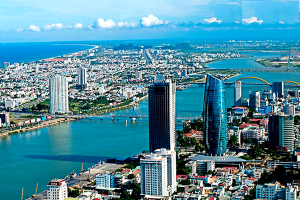 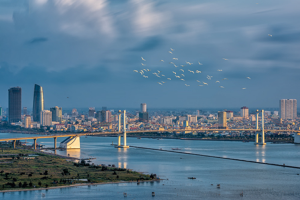 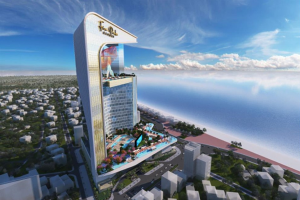 Contact us to visit sample house or for further advice: